“Roma are ready.” This is what he said before the double fixture against Porto, we now know that certainly no longer exist.  After yet another inexplicable blackout in the field, Luciano Spalletti does not like it and accuses the team, defining their players very soft and little combative.

But there’s more. According to us there is something underneath, something that changed the cards on the table. The Tuscan coach was convinced to have a competitive team, believe in certain players and personalities of some, but has had to think again. Exactly after Porto and now at the Sant’Elia stadium in Cagliari.

Today 0-2 lead without risking anything, then you suffer sudden lapses in concentration, simple passings mistakes, a growing fear of themselves, that the opponent gains strength to punish you as our usual. Marco Borriello only scores against Roma, better buy it back right away. After got the goal, the team suffers sensational blackouts and loss of self-esteem. 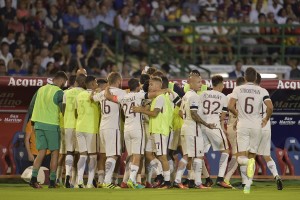 The team has no head and the right mentality that instead dwells in other realities. They managed to concede again the usual silly goals and save those who have already surrounded raising the white flag. Script already seen and reread.

This time Spalletti need to go straight on its way and rely to those who deserve to play and not to the senators, must face the choices to make, and clarifies who is the regular goalkeeper, the captain, and striker, if ever there was … There is still time to recover, but first you need to decide how you grow, and if this group has actually still room to become mature in football, to acquire that winning mentality here now missing for too long. 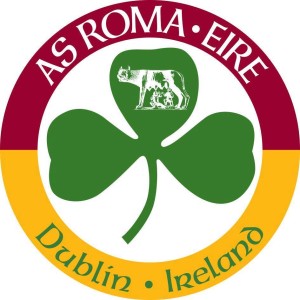 Chronicle of a disaster waiting to happen. Well yes, we did say, now Roma must show to keep head up and be aware of their ability in certain games and in certain competitions. The same had hoped Kevin Strootman when he mentioned the need to acquire that winning mentality, not being afraid of anyone. Instead, Roma failed to show up, had two men sent off and fell 3-0 to Porto making a quick exit out of the Champions League. 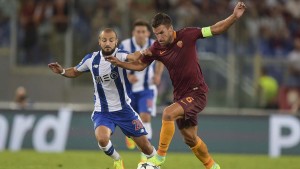 The team was shy and clumsy, like they never played a match like this before. Mr. Spalletti choices are very questionable, especially De Rossi in the middle back four, and it was a total disaster with Porto opening the scoring only after on 7 mins, and later De Rossi himself getting sent off for a reckless foul. Roma ended up with 9 men later with Porto scoring two more goals, Roma hardly making any attempts to score.
The story here is that it was never a context from the start. Wrong approach, wrong attitude, wrong team picked.  It is only the end of August, the season is just started and we are already dealing with a major disappointment. Not to mention the financial implications for missing the Champions League Group Stages. The Europa League is now waiting. The only way forward is to press reset and restart from the match in Cagliari on Sunday evening.  They must show this was only an incident, a bad incident.  Now head down and ride.

Roma have the chance to secure a place in the Champions League group stage if they manage to get past FC Porto tonight. Even a 0-0 draw will do after getting the away goal in the first leg. But rest assured, it won’t be simple, Porto will get qualification if they squeeze one goal without conceding or any draw scoreline from 2-2 onwards. If the match ends 1-1 it will go ito extra-time and then penalties. Yet, we all hope sure it will go the right direction for the Giallorossi, at the moment clear favourites to go through.

We understand that Roma is technically well-equipped to beat Porto, but need more, need their heads up, the players who need to be aware of their strength, that winning mentality that has always made the difference with those teams that hang out in Europe for years at high level, just as the Porto. The comments of Kevin Strootman yesterday are heavy ones, they sound more like a ‘warning to his teammates that opponents!

Last note, the fans. It would be nice a full stadium tonight cheering because we really cannot deal with this situation anymore, they should do something to solve, we can not think of another dismal year again. We don’t like the barriers in the Curva Sud, and even the attitude of the institutions, but it is clear, even we do not want stadiums with violence and dangerous fireworks, only a healthy and colorful cheer. Real TRUE entry checks, direct cameras where we know and commitment to peck and punishing who does wrong. In England works so well. Here never a pragmatic middle way that makes sense. This is a damage to the team, the city and the rest of the fans. Let’s live in hope. Always Forza Roma!

Here we are.  Italian Serie A finally reappears with Roma taking the field against Udinese. The Olympic Stadium is not exactly the bedlam you would expect, unfortunately still missing a chunk of the noisy fans in the Curva Sud.

On the pitch, Luciano Spalletti decided to rest some players from the game in Oporto, and fielded a team with the return of Szczesny in goal and launches Leandro Paredes with late signing Bruno Peres. Both made a great impression. Paredes did the metronome in the middle of the park and with real personality; Peres often gave great accelerations on the right flank.  The same cannot be said about Emerson Palmieri in place of Juan Jesus on the left, still rather unconvincing at this level.  On the bench were left also De Rossi and Perotti. 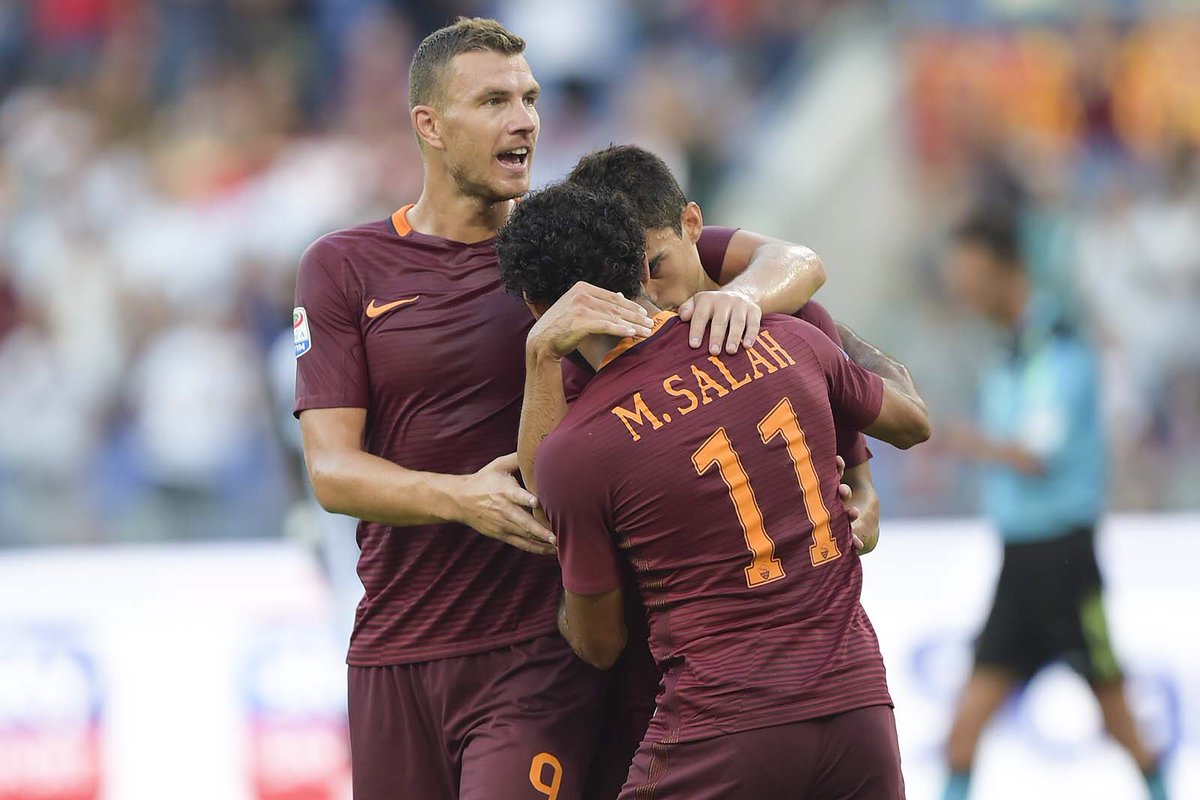 It was a slow start in the first half with no tempo, some intensity but no real pressure. Second half saw a change in attitude and gear shift.  Dzeko showed great character, credit to the Bosnian, especially in the second half, including that of procuring the penalty that unlocked the game.Substitute Diego Perotti converted this and another penalty later, with Dzeko himself making it 3-0 from close range in the 82nd and Salah finished things off two minutes later as the Giallorossi prepare for the return leg of the Champions League playoffs.  After a 1-1 draw in the opening leg, Roma hosts Porto on Tuesday, hoping to advance to the Champions League group stage, to do so they would need to show the same attitude seen today in the second half.  Or what we seen with Porto in the first half..

Paredes looks set to stay in spite of market rumours, Spalletti gave the nod, he’s a great, young prospect, even if Fiorentina’s Borja Valero will arrive, the two men should make a very strong midfield, together with Strrotman, De Rossi and Nainnggolan, probably the best in Serie A.  The Champions League play off will provide for the cash required to get Valero if Roma advances to the Group Stages. This is the only way to see Roma competing at the highest level, with Juventus leading the pack.

The editors of “Popolo Giallorosso” together with Director Carlo Zampa, are pleased to announce a season partnership with AS Roma Club Dublin, for years, home of Roma fans in Ireland, always offering timely services for its members and new visitors. The partnership will see different publishing initiatives and other collaborations, intended for fans living abroad. Beginning from the Roma – Udinese match tomorrow, a new article written in English will be launched on Popolo Giallorosso under the column page named “ AS Roma Corner “, which will have the aim to connect with all Roma fans living in Ireland, UK and the rest of the world. In addition, all readers of Popolo Giallorosso will soon be able to view and access to AS Roma Dublin official merchandise such as t-shirts, hats, scarves and other gadgets.

Popolo Giallorosso and AS Roma Dublin are looking forward to seeing you supporting us during the entire season of our beloved AS Roma. Stay Tuned and Forza Roma!