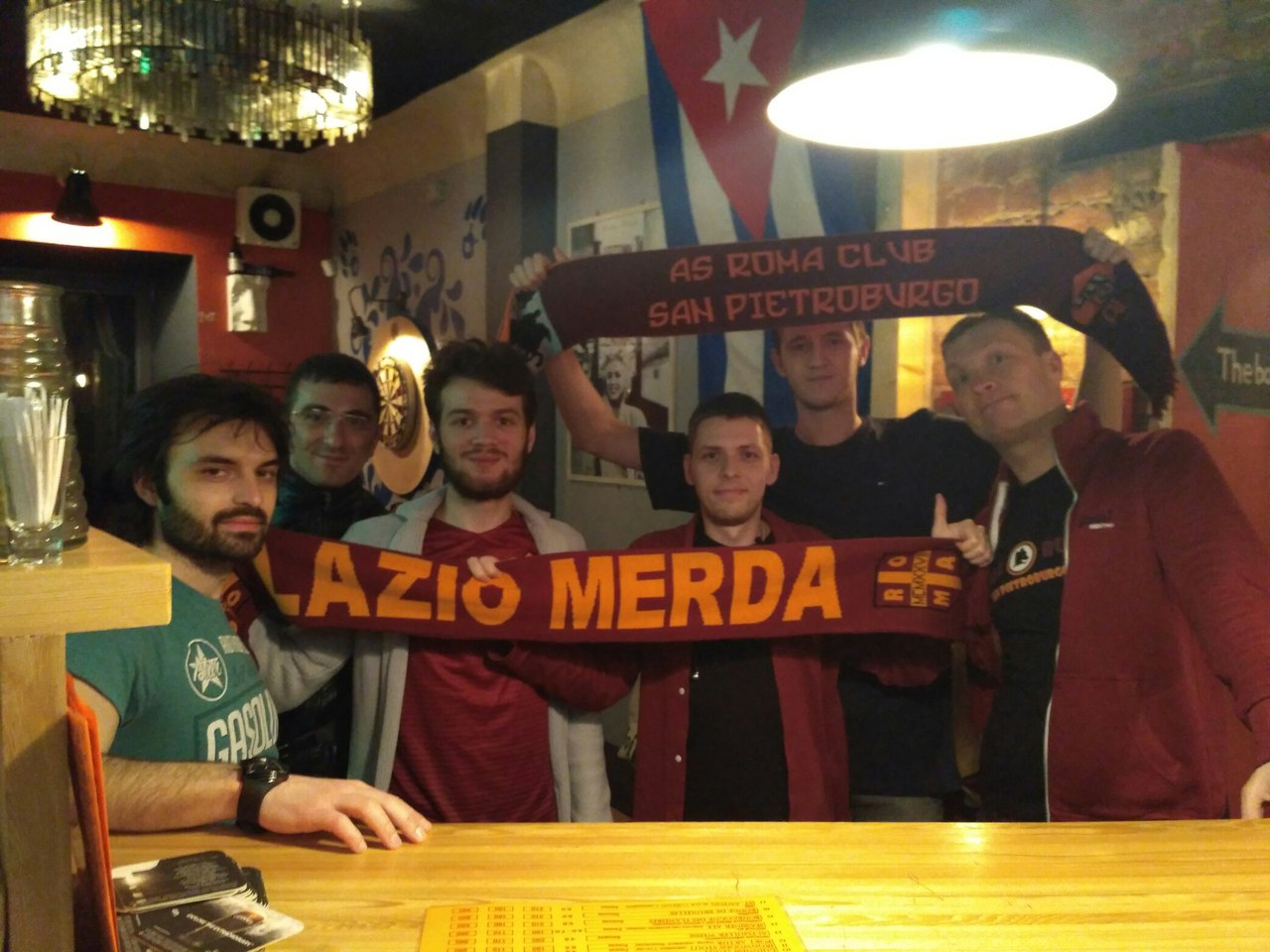 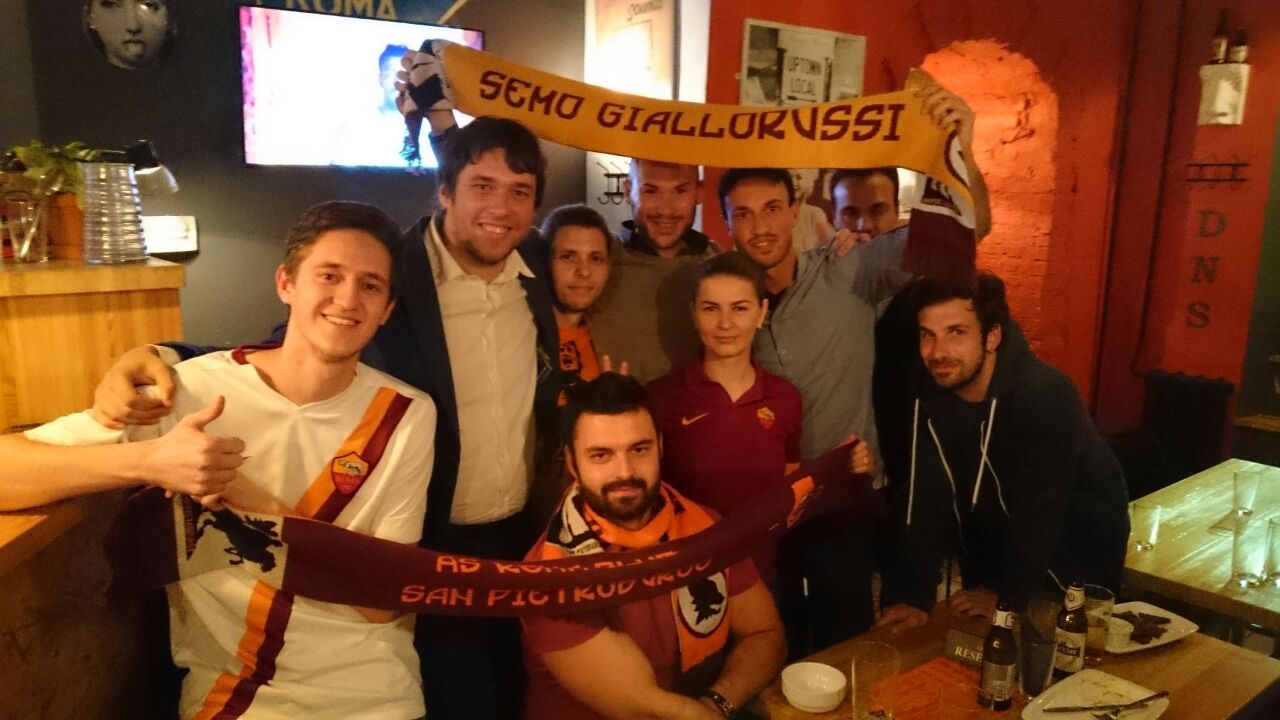 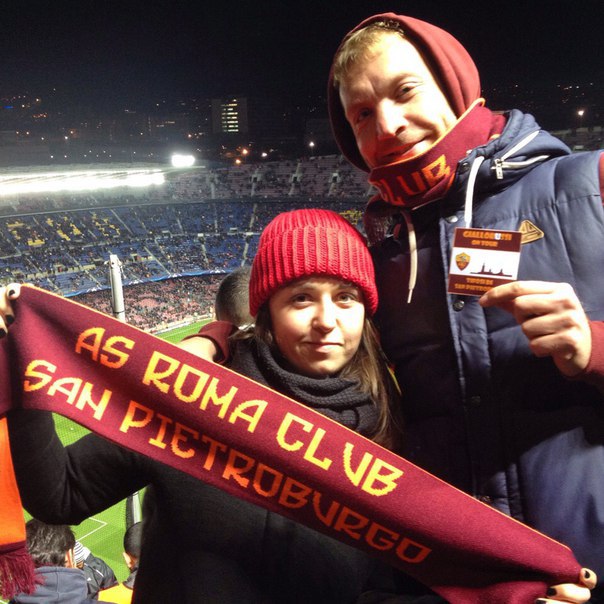 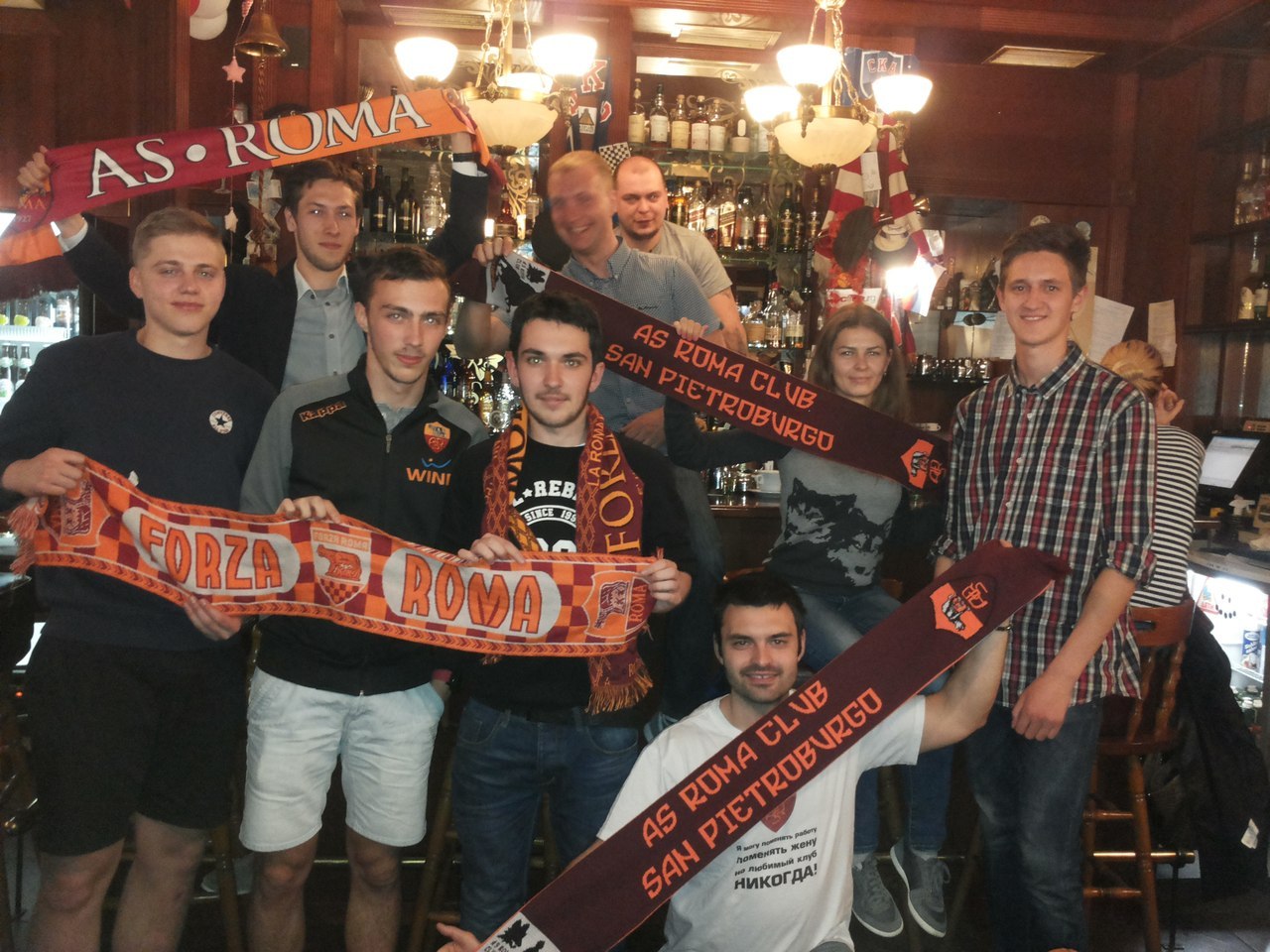 Here we go again. After the rain it’s sunny again. The game against Sampdoria was cancelled for adverse weather condition, the other Serie A games went on with Juve, Napoli and Inter moving to the top while Milan were battered by a surprising Lazio side.  Roma rested and tonight it’s Champions League football, at last.  Last year Roma went out miserably against FC Porto, this year we look forward to this new adventure.

Group C it’s tough but exciting. Atletico Madrid and Chelsea will be difficult to beat but Roma must try to compete. Tonight it’s a key game. Atletico are a team who have managed to reach the Champions League final twice in the last 4 years. Experienced and tough team to play against, led by old enemy Diego Simeone, a former Lazio and Inter toughman. Roma have rested but lost Patrik Schick already for a couple of weeks. It will important the attitude, respect your opposition but at the same don’t get intimidated. They’re well able to keep and pass the ball in midfield and have dangerous attacking play with the likes of Griezmann and Carrasco. Roma must try to lead the game and not fall in the trap of waiting. The same attitude showed against Inter in the first 70 mins. Florenzi back will be an additional weapon to use on the right flank. But the uncertainty is at the back, with players of the likes of Manolas recently underperforming. Concentration will be crucial. If you make a mistake they can de deadly.

Disappointment to see the stadium only at 40,000 capacity. Prices were quite high with the Curvas selling at €40. On top, the game will be shown on major national channel, so many decided to stay at home. Pity.  Roma need their fans back after years of austerity, stadium ticket prices do not help. The Club must understand we need to regain the trust of the fans, we need support nad want to see our stadium full again, at least in these major games. Nevertheless, the 40,000 fans attending tonight will be at full voice, you can bet.  Daje. Forza Roma!

Yesterday Francesco Totti spent his first day as Roma Football Director at UEFA Champions League draw and received the UEFA President’s Award winner 2017🏅 🇮🇹 🏅Tomorrow he will be back to the Stadio Olimpico, sitting in the stands for Roma-Inter in his first game in charge as Roma Director. It will be another emotional day since his farewell last 28th May in Roma-Genoa. A revisit of that incredible day full of tears, Totti-Day willl never be forgotten because Totti is Roma!  Meanwhile, Francesco was not so lucky with the Champions League draw when he picked AS Roma from the pot pairing them with Chelsea and Atletico Madrid. A tough draw for the Giallorossi. But, tough for the other two teams, too. The team will need to show character and determination if they want to progress.

Tomorrow, Inter Milan. An early showdown for the top of the table. Luciano Spalletti who now leads the Nerazzurri will face an hostile environment back at the Stadio Olimpico. The way he handled Totti the player last season did not go too well with the fans. The pair probably respect each other but don’t get on really. They will probbaly shake hands but that’s all. There are no signs of a patch up.  In the field, Roma have a gap on the right back with Karsdorop and Peres out. Florenzi was called up for the mergency but he has not seen the football field for months. The most probable alternative will be Manolas to play on the right, and if things do not work out, then Florenzi might step in at the last resort.

Off the pitch: Patrick Schick is becoming another Mahrez saga, Roma wants him but he’s lured by Inter. Roma needs badly a player there, tonight or tomorrow we will know the outcome, deal or not. But most importantly, Roma must improve on the pitch, the game with Atalanta has only highlighted some of the existing problems for EDF 4-3-3 formation, especially with Nainggolan new position in the middle of the park. The Belgian has not been called for international duties and his morale is not at best. Roma will need him at the top if he’s to replace the heart and soul of Francesco Totti. Forza Roma!  Stefano @ASROMA.IE

“A dirty win”. This is how Eusebio Di Francesco described the first Roma win yesterday at the Stadio Azzurri D’Italia in Bergamo. The kind of win we hardly seen from Roma in recent years. Not exactly a great display, a few smudges especially in defense, some players not yet in the right frame, but above all a bit of luck this time. In the past we hardly seen getting 3 points like this, last year Atalanta even managed to turn the game around in the last few minutes. The team definitely still has to assimilate the new mechanisms and not yet in the right athletic condition so a Roma team that needs to be reviewed, but in the meantime we are very glad to take these 3 points back home.

We had said it yesterday, the important thing was to start well, if it had not been so, the usual controversy would be roaring around the team this morning, with the usual media fanfare waiting around the corner. It is useless to carry on weeping for the departures of Rudiger and Salah, other players have arrived, and for the sake of things we have to be confident, trust the work by EDF and the directors.

Roma is not yet brilliant, true, there are at least two players missing, and it was seen yesterday. Salah’s substitute and a strong centre half are badly needed. Manolas yesterday confirmed that he was not yet the Manolas of yesterday; too many mistakes, unlike Jesus, surely the best in defense yesterday with Kolarov, the leading man who secured victory with a trcky free kick. And if Moreno is new and still to be tested, Fazio is not a first choice because he is not a suitable player for EDF 4-3-3 formation.

At this stage, we take the 3 points, and we look forward to the next game. Roma had the toughest task yesterday, the other bigs boys have all won but against easier opponents. Inter Milan next: Spalletti’s boys got rid of Fiorentina quite easily last night. It will be a tough test. An important benchmark for the Giallorossi. We bet that the former Roma technician is looking forward to get his own back. This time Totti will be sitting in the stands as a new Roma Director. We will see if he will be wearing his suit and tie. And let’s see how Spalletti will be receive dby the Roma crowd, although we can imagine. The important thing is, however, to move forward, no time for hard feelings, Roma comes first. Our commonwealth, since 1927!

Ready to begin again. The Serie A resumes, Roma resumes. New tactician, new game play, new players. New directors for a new football idea. Summer friendlies, good performance and others not so good; Some regrets for those who left, some doubts about some newcomers and the usual controversies and pre-championship reflections. But above all, it starts without Totti in the field. This is a new Roma team, and not just because the Captain is no longer at the helm after 25 years. Besides, he still here with us, alongside Eusebio and Monchi. We trust Radja Nainggolan to be able to take the team in hand with Daniele De Rossi, our new Captain.

It is still an experimental Roma, without some key players, yes, but we expect another one or two to complete the team. At least, numerically we are in a better position than last year. But only the field will tell if we are stronger and more competitive. We will certainly not make any calculations or make hasty judgments based only on friendly matches. We remember that in 1983 Roma were defeated by third division Trento for 3-0, and then they went on to conquer the second scudetto for this club. This is to say that summer football counts zero and that to give final judgments we will have to wait. So, as far as we are concerned, no prior judgment, we give the right time to Di Francesco, even though the Roma crowd do not wait.

Tomorrow we begin with Atalanta-Roma. Juve and Napoli have already won and took 3 points. The important thing is to start well, because if the results did not come right then it would be hard to keep calm. Last but not least, our Club, we restart as well, we have unveiled a new website with so many features and services for our members. And we also proud to continue our beautiful collaboration with Carlo Zampa and Popolo Giallorosso with this space at the service of our English-speaking readers. We continue to grow together. Go on Roma.